After the Council: Challenges Facing the Orthodox Church of Ukraine 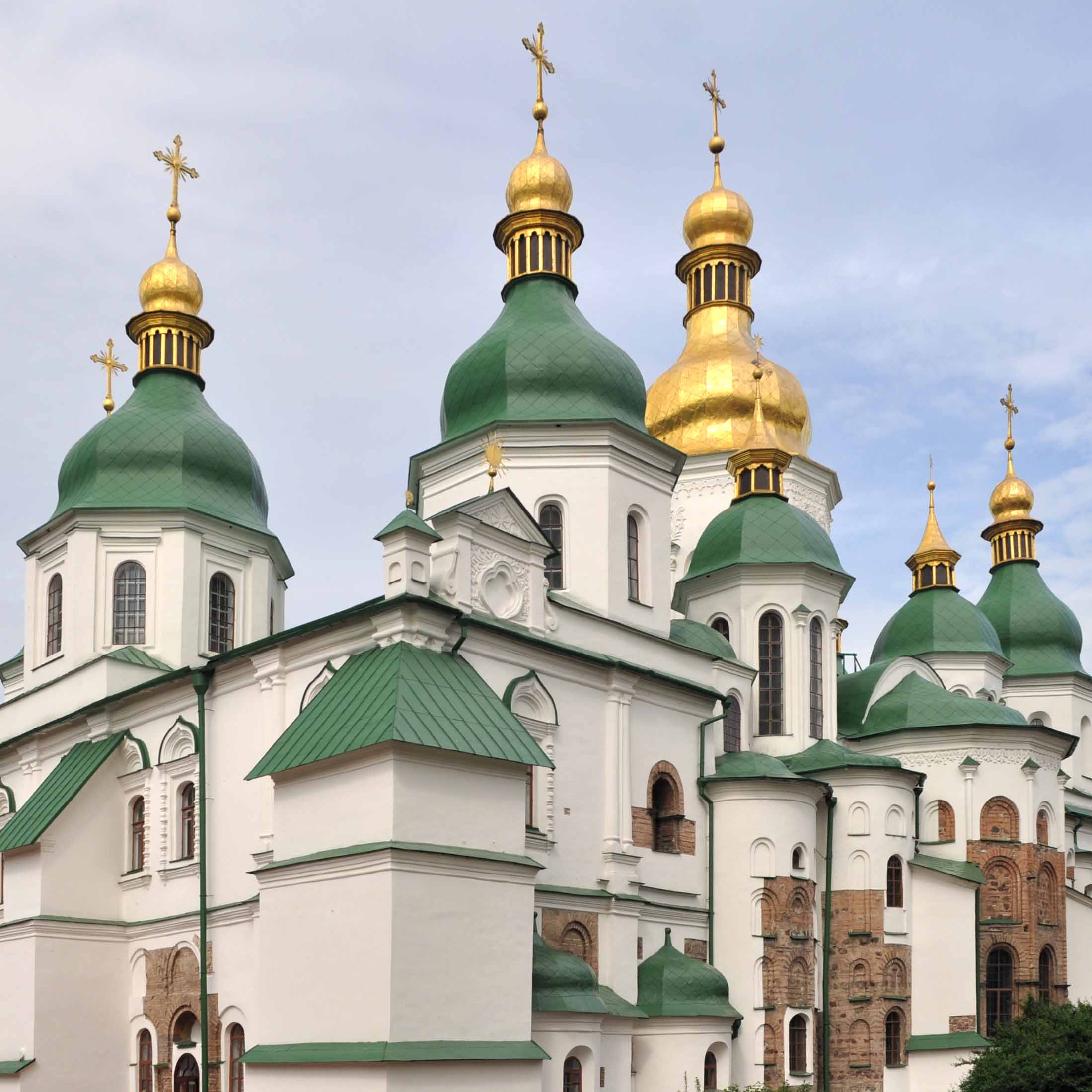 Nicholas Denysenko
An article from The Wheel

The events of 2018 unfolded with one surprise after another. Clergy, laity, and students of Church history were stunned when Patriarch Bartholomew informed Patriarch Kirill of the EP’s intention to grant autocephaly to the Ukrainian Church. On October 11, the EP annulled the canonical sanctions against Patriarch Filaret and Metropolitan Makarii and restored their faithful to communion. The MP responded by severing communion with the EP, and the EP followed through on their plan by sending two exarchs to Ukraine to prepare a unification council, originally scheduled for November 22. The council took place on Saturday, December 15 in Kyiv’s St. Sophia Cathedral, culminating in the adoption of the statute of the Orthodox Church of Ukraine (OCU), the unification of the KP and UAOC, along with two bishops of the UOC-MP, and the election of 39 year-old Metropolitan Epiphaniy as the primate of the OCU.