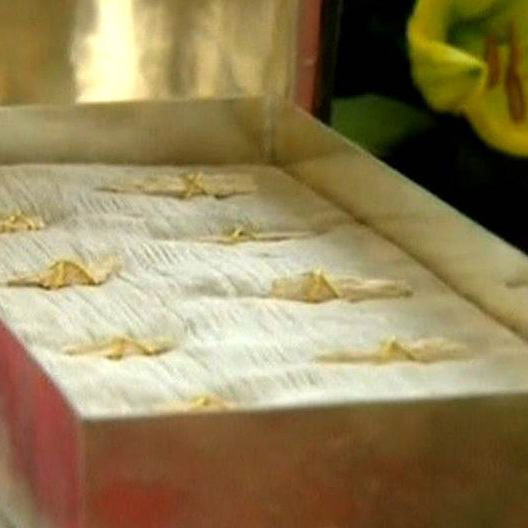 In June of 594, Pope Gregory the Great received a letter from Constantina, the empress, asking him to send the head of St. Paul to Constantinople so that she and others might benefit from venerating the bodily remains of such a great saint. St. Gregory denied the request, noting that it was not the custom of the Roman Church to dismember the bones of the saints.

A great deal has happened between Rome and Constantinople since the sixth century, but Pope Francis’s decision last week to send the Ecumenical Patriarch an actual portion of the body of St. Peter should be understood as nothing short of remarkable. More than anything else, it is a clear indication of the pontiff’s desire to advance the cause of Christian unity.

A point of clarification might help to demonstrate why Francis’s gift is both so unprecedented and significant. Since late antiquity, the bishops of Rome have used relics to pursue diplomatic ends. But the relics they distributed were typically not the physical remains of the saints. Rather, they were a piece of cloth or metal that had come into contact with a saint’s body. For most of its history, the Vatican was a destination for bodily relics, not a distribution center.

Pope Gregory was the first pope to write extensively about the miraculous power of relics; he was also the first pope to use the relics of St. Peter as a central piece of his international diplomacy. On more than a dozen occasions, the pontiff sent the filings of the chains that had bound St. Peter in order to coax secular and ecclesiastical officials to support one of the pontiff’s initiatives or to thank them for having done so.