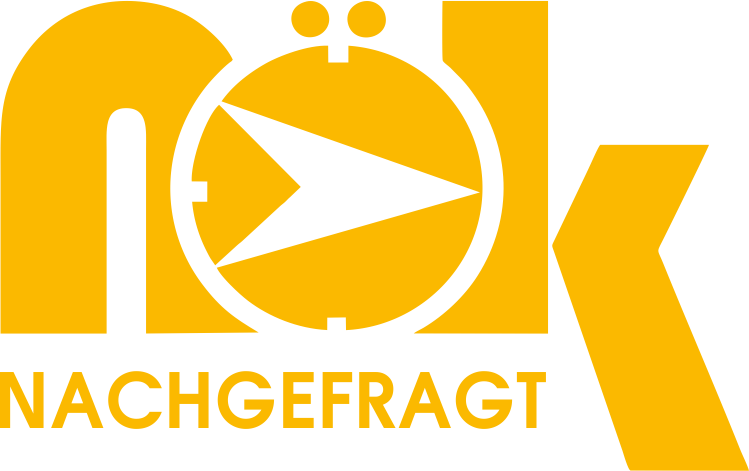 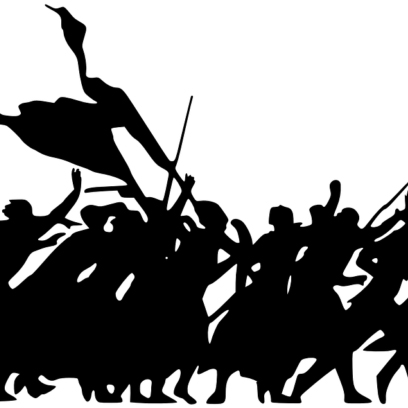 This essay is part of a series stemming from the ongoing research project “Contemporary Eastern Orthodox Identity and the Challenges of Pluralism and Sexual Diversity in a Secular Age,” which is a joint venture by scholars from Fordham University’s Orthodox Christian Studies Center and the University of Exeter, funded by the British Council, Friends of the British Council, and the Henry Luce Foundation as part of the British Council’s “Bridging Voices” programme. In August 2019, 55 scholars gathered for an international conference at St Stephen’s House, Oxford. These essays are summaries of presentations given in preparation for the conference and during it. They together reflect the genuine diversity of opinion that was represented at the conference and testify to the need for further reflection and dialogue on these complex and controversial topics.

I am not a theologian, and I am not going to speak as a theologian. I am scholar of religion. And my perspective is that of an outside observer. It is the perspective of a person who has been studying contemporary Orthodoxy (in Russia) for many years—with special focus on religious conservatism in its different manifestations.

In the discourse of contemporary Orthodoxy (Russian), one of the most important topics in recent years has been the struggle with what is called in this rhetoric “aggressive liberalism” or “aggressive secularism.” “Aggressive liberalism” is a multidimensional concept, but the most threatening part of it which is often mentioned as an evidence of why liberalism is dangerous is “sexual diversity,” in particular non-traditional sexual relations, same-sex marriages, feminism, etc. It seems that Church’s vision of itself is structured around this confrontation, around this feeling of being attacked by an aggressive ideological enemy imposing some alien values and practices.

My first point: of course, this confrontation is theologically motivated, i.e., it is possible to find theological arguments in support of this harsh opposition to “sexual diversity.” In particular, some of these arguments were outlined in the corresponding official document of the Russian Orthodox Church “The Russian Orthodox Church’s Basic Teaching on Human Dignity, Freedom and Rights.” However, this opposition is not driven by theology. I would even say that there is a huge resistance to the very idea of making “sexual diversity” a legitimate part of theological reflection. The argument often given here is that of an “Overton window”: we discuss it and therefore automatically start to legitimize it. So I would say that in order for the issues of sexual diversity to receive an adequate theological solution, they must first become theological, i.e., be accepted as legitimate part of theological debate. But this has yet to happen.