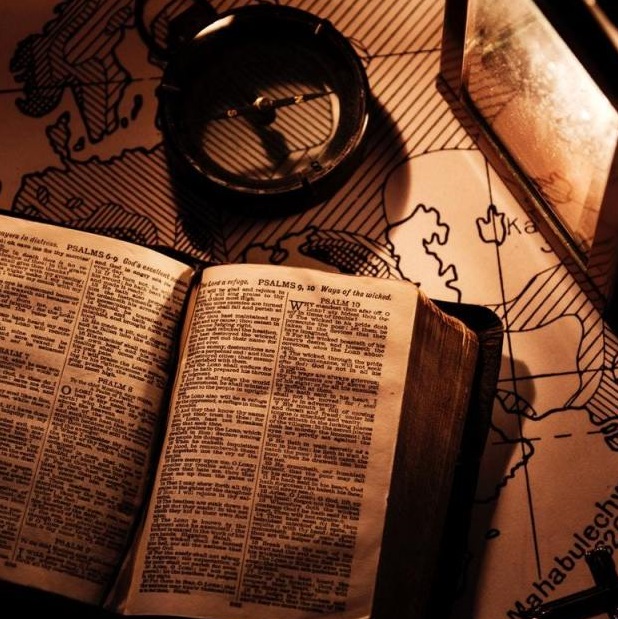 The International Orthodox Theological Association (IOTA) as the largest meeting of Orthodox theologians from all over the world was a remarkable event not only for the Orthodox world but also for a Catholic theologian engaged with Orthodox theology. As my own research focuses on (Russian) Orthodox socio-ethical thinking, and current issues of the good life of the community challenge Orthodox as well as Catholic theology, the program of IOTA was very promising.

IOTA has launched several working groups to structure the organization of the conference and of the future work of IOTA. Several groups are committed to ethical questions, and their order illustrates quite aptly the enigma of Orthodox social ethics. Most prominent, there is a Moral Theology and Theological Anthropology Group. Other sessions on ethical issues were organized by the groups on ecclesiology; Orthodoxy in the Public Square and Media; Political Theology; and Orthodoxy, Politics, and International Relations. Furthermore, the groups on education, science, women, missiology, and ecumenical dialogue tackle some aspects of the question, too.

Surprisingly, the topic of social ethics was not mentioned at any point. Does that mean that there is no systematic, fundamental dealing with the theological vision of the structures of modern human society? There were various approaches on issues like human rights, ecology, economics, international relations, discrimination, violence and so on, yet there is no group and no session on social ethics. Why is that so?