Dispatches from the Western Front 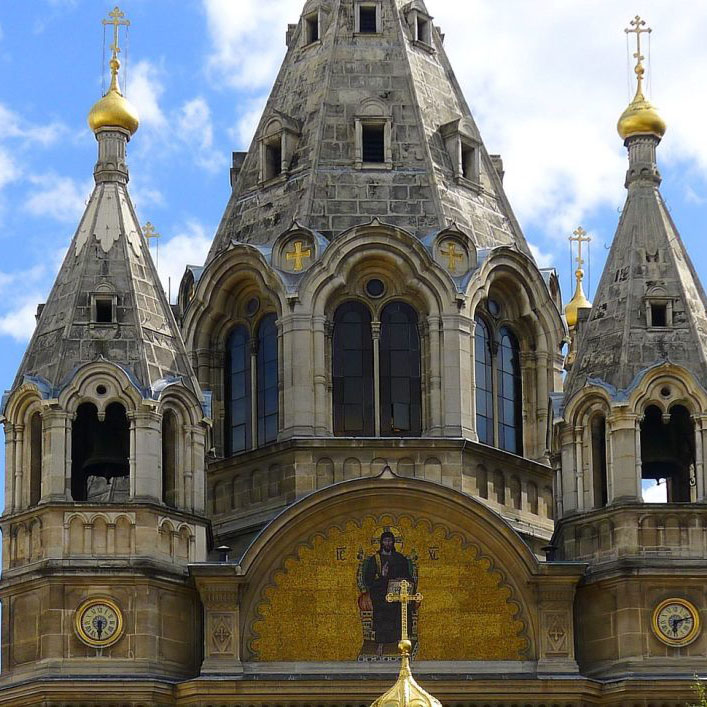 With all the attention devoted to the Eastern Front (the Ukraine) in the trench warfare between the Ecumenical Patriarchate (EP) and the Moscow Patriarchate (MP) for preeminence in Orthodoxy, the Western Front is largely ignored. The EP opened the Western Front on November 27, 2018, when it unexpectedly annulled its decree (tomos) of June 19, 1999, establishing the Archdiocese of Russian Orthodox Churches in Western Europe as an EP exarchate, thereby placing the parishes of the Archdiocese under the EP’s metropolitans in their respective countries. Subsequently many priests of the exarchate received letters from EP metropolitans in Western Europe ordering them to cease commemorating Archbishop Jean (Renneteau), head of the Archdiocese, but rather the Ecumenical Patriarch and the local EP metropolitan.

The Archdiocese has a long and glorious history. It was established in April 1921 by St. Tikhon (Belavin), Patriarch of Moscow, to serve the needs of the Russian refugees in Western Europe fleeing the Bolshevik Revolution and the civil war. Evlogy’s task was complex. Isolated from the Russian Orthodox Church (ROC), persecuted mercilessly by the communists, Evlogy had few resources and had to contend with a rival ecclesial structure, a synod of Russian bishops established in Serbia under the leadership of Metropolitan Anthony (Khrapovitsky). The “Karlovtsy Synod” was a highly politicized and nationalistic body which dreamed of restoring the autocratic and aristocratic socio-political system of imperial Russia. Evlogy represented the more liberal forces of the Russian Church, evident at the reforming council of the ROC held in 1917-18. Before being disbanded by the Bolsheviks, the council restored the patriarchate, abolished by Peter the Great two centuries earlier, and approved a system of church governance which assured an equal role for both clergy and the non-ordained.