Essay on the New Ukrainian Law on Religion 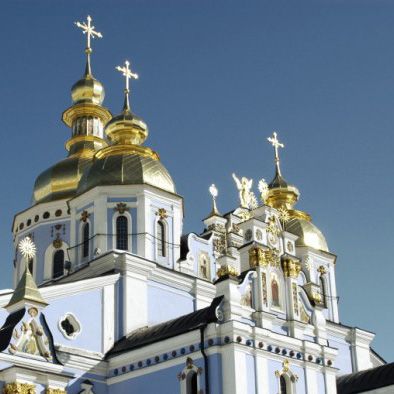 The interfaith limits of Ukrainian Christianity coalesced mainly in the second half of the 1990s. While the clearly-existing identity boundaries between Greco-Catholics, Roman Catholics, and Orthodox mean that conversions occur mainly at the individual level, confessional boundaries are weaker between the three Orthodox jurisdictions. Parish transitions between the UOC-KP and UAOC are quite frequent. Boundaries of identity between the UOC-KP and the UOC (Moscow Patriarchate) are clearer, but even here transitions have occurred in the last decade. Nevertheless, they never gained widespread traction.