Toward a New Ecclesiological Paradigm? Consequences of the Ukrainian Autocephaly 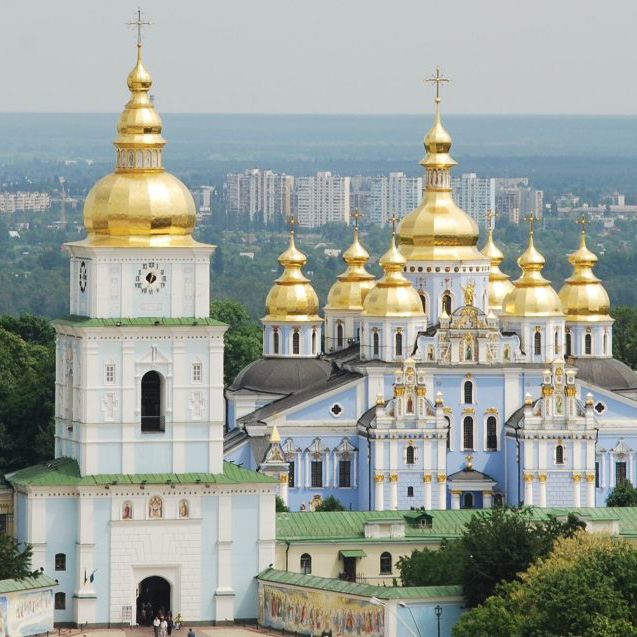 When the Ecumenical Patriarchate granted autocephaly to the newly established “Orthodox Church of Ukraine” (OCU), it intended to create a single local Church which would basically comprise all the Orthodox believers in that country. The name of the new Church as it appears in the tomos, namely “Most Holy Church of Ukraine,” implies that idea, as do several statements of Ecumenical Patriarch Bartholomew in the course of 2018 in which he underlined the need of unity for Orthodoxy in Ukraine. The OCU affirmed this as well, calling itself on its website for a long time the “only” or “single” local Church (yedina in Ukrainian, a term which is difficult to translate), and stating on its home page, “Our Church is open for all!” The main idea was to unite Orthodoxy in Ukraine.

It is well known that the till-then only canonical Church, the Ukrainian Orthodox Church (UOC), rejected the initiative. Several hundred parishes changed their jurisdiction, but there was no landslide movement toward the OCU; the UOC still remains the largest Church in the country. In fact, self-proclaimed “Patriarch” Filaret split off from the new Church (though he has only marginal support) so that the attempt to re-establish unity obviously failed. Realistically, for a long time to come there will be two large Churches in Ukraine, one acknowledged by Constantinople, the other by Moscow.

This is not the first time that the simmering conflict between these two patriarchates led to such a situation. Estonia in particular shows a similar situation. There, too, the larger Church is the one in communion with Moscow. However, there is no case in a predominantly Orthodox country where two canonical Churches exist side by side (to be sure, Orthodoxy is in Estonia today the largest confession, but it is traditionally regarded as a Protestant country). In a country with an autocephalous Orthodox Church, there should be only one Church. Other Churches can have representations, metochia, vicariates, or different other kinds of permitted presence, but no Church organization of their own.