Is There a "Frozen Conflict" in Orthodoxy? 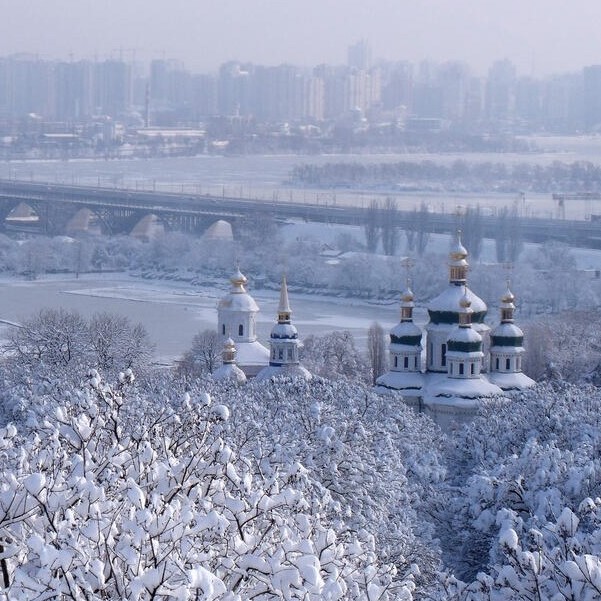 During a conference on the crisis in Orthodoxy caused by the establishment of the Orthodox Church of Ukraine, several participants used the concept of a “frozen conflict” to describe the “stable unresolved conflict” (Georgij Kovalenko). Given that the term is commonly used for several deadlocked conflicts on the territory of the former Soviet Union with crucial participation of Russia, it seems plausible to link the conflict around the Ukrainian church to this concept. Yet, at least in two regards, the description of the conflict in Orthodoxy as a “frozen conflict” fails. First, the conflict is not frozen. The conflict between the churches is quite hot, with both sides using all possible means to establish their superiority and blame the other for recent tensions. Moreover, the armed conflict in Ukraine continues and people are dying on the frontline almost every day—a fact we all must not forget. Second, the church usually refuses to be judged with political concepts, claiming that the way the church deals with conflict should transcend the worldly manner.

Nevertheless, the fact that theologians try to frame the conflict within the political concept of a “frozen conflict” points to the helplessness to find ways to make sense of this painful situation. Therefore, it is worth taking a closer look at the concept to find out how experts construct perspectives for such deadlocked conflicts. I would like to focus on three noteworthy aspects.