Orthodox Apocalypse: Judgment and Hope for Orthodoxy in the Time of Coronavirus 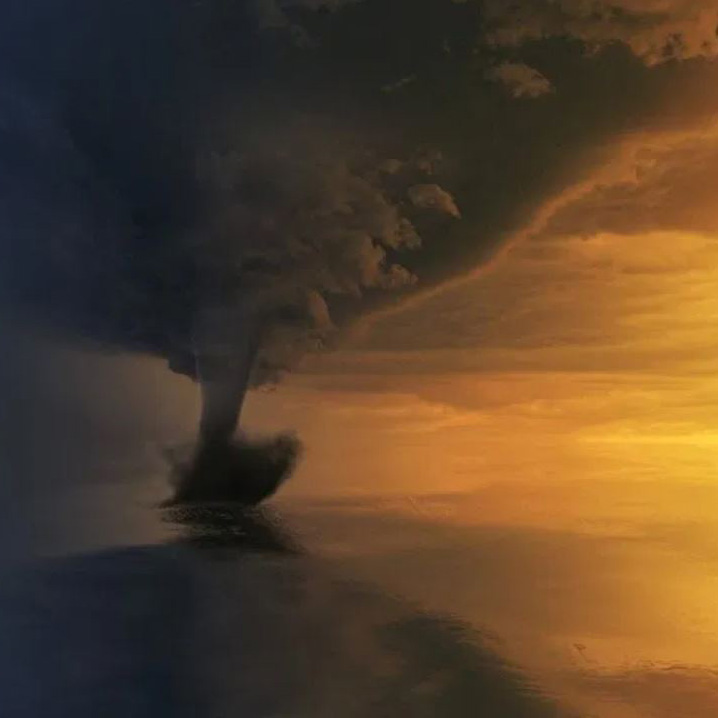 Coronavirus has descended on our world as an apocalypse, a whirlwind destroying the shelter of our fixed verities, ripping the roofs off our traditions and throwing into the blaze of the sun the hidden sins and fragilities of our institutions.

This whirlwind has caught the Orthodox world in the midst of an identity crisis, an epochal moment of transformation from a premodern Eastern Church to a late modern Church in the West. At the core of this crisis is the question of how Orthodoxy is to engage a modern world shaped by nationalism and globalism, separation of faith and state, empowerment of the individual, and human rights. Relatively untouched until recently by modernity, and operating with a liturgical (and thus theological) consciousness shaped by the sensibility of medieval Byzantium, the Orthodox community has found itself ill-equipped and internally divided in responding to modern challenges. The result is a clash of visions along liberal/conservative lines, which certainly cuts across jurisdictions, but can be seen particularly strongly in certain leading churches…

On one end of the spectrum are visions of the West as corrupt, apostatized from the truths of its own original Christian identity. This Western corruption takes the form of a pervasive secularist and liberal humanist agenda, resulting in attacks on traditional Christianity and morality and the promotion of feminism, gender theory, and homosexuality. The more fundamentalist adherents claim that the West is doomed, and call the Church to quarantine in an Orthodox counter-culture.