Religion and Civil Disobedience: The Orthodox Church and Political Protests in Belarus 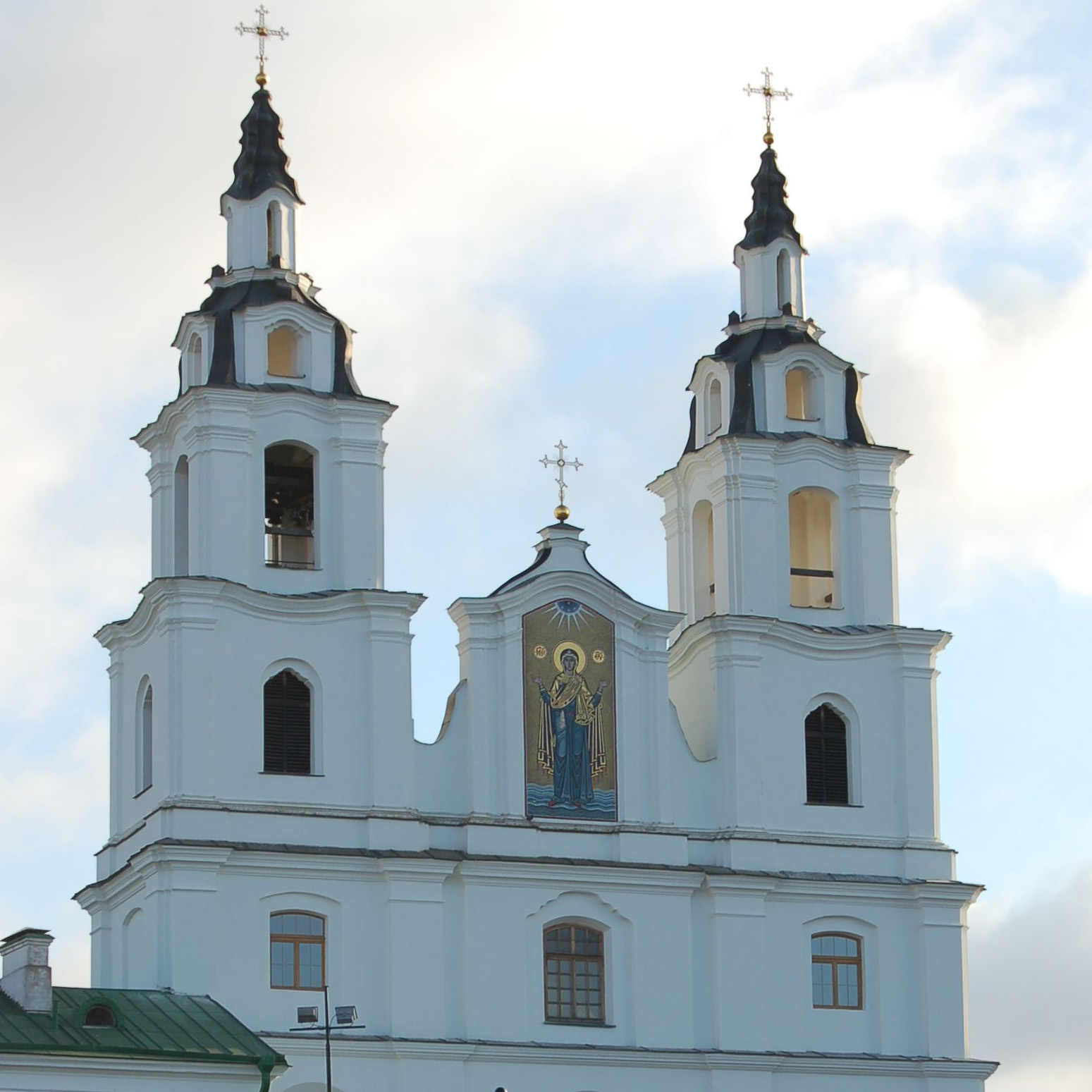 Regina Elsner
A Blog of the International Center for Law and Religion Studies, Brigham Young University

After the massive falsification of its presidential election results, enormous protests have raged for over two weeks in the Republic of Belarus. Described for many years as the “last dictatorship of Europe,” Belarus has been ruled by Alexander Lukashenka for 26 years. During this time, opposition movements and politicians have been systematically oppressed and every contradiction nipped in the bud. Belarus is the only European country that does not participate in the Council of Europe and does not recognize the jurisdiction of the European Court of Human Rights—a powerful regional instrument of human rights protection on the continent.

As in past elections, the current protests have been brutally suppressed by police, and thousands of men and women have been arrested and tortured in prisons. However, unlike previous protests, protesters have not stopped despite police violence; they continue to protest peacefully and often creatively with unprecedented support from state-owned businesses, hospitals, and the IT industry. It is difficult, however, to foresee how the confrontation between police and peaceful protesters will develop and even more difficult to predict how the political situation and election results will be dealt with.

The Orthodox Church’s Doctrine and Reaction to the Belarus Elections
Besides Russian President Vladimir Putin, among the first official congratulators on Lukashenka’s election victory were the Patriarch of the Russian Orthodox Church, Kirill, and the Metropolitan of the Belarusian Orthodox Church, Pavel. Even though such congratulatory letters are part of the formal, protocol-based activities of Church leadership, they seem downright cynical—they completely ignore the ongoing open violence of law enforcement agencies and the obvious falsification of the elections. In the days after these congratulations, a slow opening-up of the Church’s hierarchy to social processes became apparent, especially among priests and middle-level leadership of Church bishops. The Church’s attitude towards the protests and political situation in Belarus illustrates some important developments within Russian and Belarusian Orthodoxy since the end of the Soviet Union.