"Violence and power are their main values" 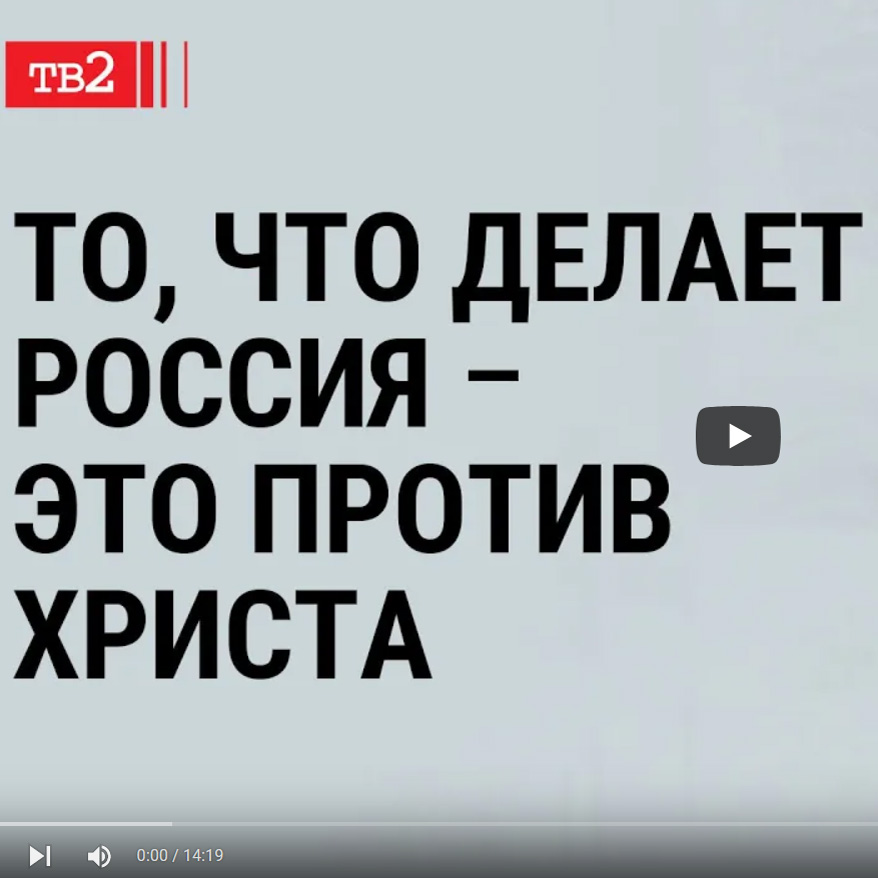 Grigori Ohanov is the former chairman of the Kerigma Association of Orthodox Youth Communities of St. Petersburg. He remains in Russia and does not stop talking about humanity and mercy. People dissatisfied with the course of the "special operation" try to make him a "substitute victim" and urge to write denunciations on him. But Grigory is not offended, because eight years ago he considered himself a Putinist. He is sure that it is necessary to continue supporting and uniting those who do not accept violence. Grigory Ohanov spoke about the Orthodox Church's attitude to war, Satanists and traditional values in the "Eyewitnesses" project.

Tell us about yourself

- I am a minister of the Russian Orthodox Church. I work in a parish, and I have been involved in youth work for many years. I was head of the largest Orthodox youth organization in St. Petersburg for about three years, but I left in October because of a series of events.

Your first thoughts and feelings on February 24?

- I didn't believe it would happen that way. But at the same time, as we discussed in the family that a war might break out, I woke up every morning and dumskrooled, I checked social media, I checked Meduza. There was a moment in February when the independence of the two republics was recognized. I thought that that was it, we could relax, we got away with little blood. But then, all the same, on the 24th I opened the "Medusa" and there was written: "War". And that, of course, was such a shock for me! I only experienced a shock like that when I learned about the death of my close relatives. I was shaking all over, and it seemed to me that missiles were about to fly out the window, and that the whole world was falling apart.