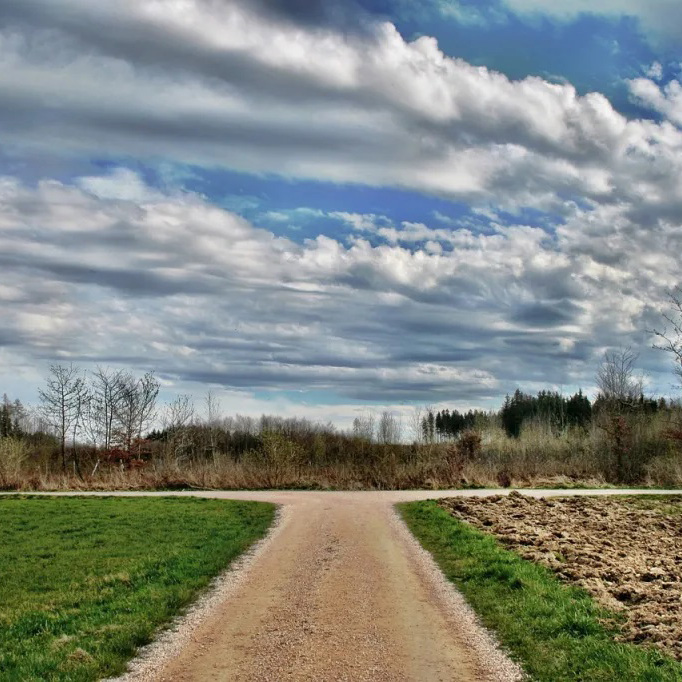 In late May 2022, the Ukrainian Orthodox Church (UOC) held a local council to announce independence from the Moscow Patriarchate. But six months since, it is still being determined what that independence means. Metropolitan Onufriy of Kyiv commemorates heads of other churches in the way only primates of autocephalous churches do. Still, it doesn’t seem he ever asked them to recognize his church as autocephalous.

And if one looks at what the church’s representatives have been saying over the last months, it’ll strike one as a mixture of “everything is different now” with “nothing has really changed.” And there lies the first problem jeopardizing the UOC’s future: this church constantly fails to deliver an unequivocal message to its priests and the outside public.

Never before were the rank-and-file priests so visible and vociferous in discussions on the church’s future as they are now. In fact, the war has empowered the UOC’s non-monastic majority to raise their voices and take action. Left to deal with the daily consequences of the war, parish priests, for instance, had to find a way to cope with growing resentment against Moscow on the ground and make sure no one considered their parish a part of the Russian spy network. Bishops faced that challenge too, but hardly ever so acutely.

So, no surprise that it started with priests. First, they refused to commemorate Moscow Patriarch Kirill en masse then began to create informal groups to draft their vision of the future. Many left the UOC to join the rival Orthodox Church of Ukraine (OCU) in protest or because their parishioners made them. And ultimately, it was mainly because of the enormous pressure from the priests that the bishops decided to convene the council on May 27.