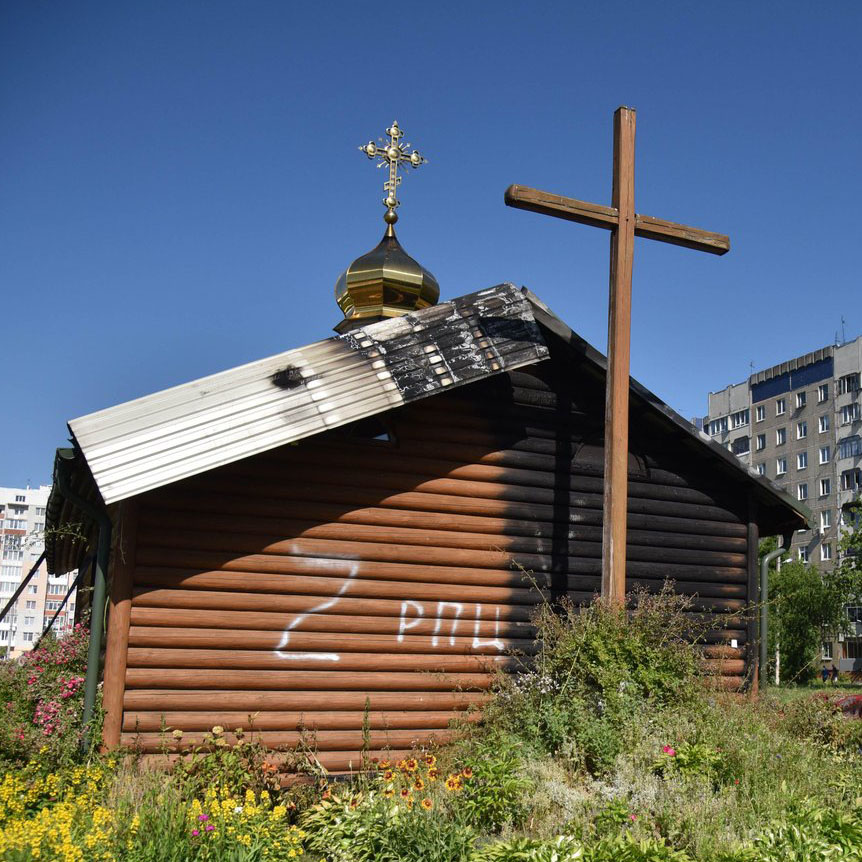 Ukraine’s largest Orthodox church is in crisis over its ongoing connections to Moscow. It faces a ban by the Ukrainian government, raids by the security services and internal turmoil.

The Ukrainian Orthodox Church of the Moscow Patriarchate has hundreds of thousands of followers in the country. But since Russia’s invasion this year, it has come under increasing scrutiny. Until May it was officially subordinate to the Russian Orthodox Church, based in Moscow, and its leaders appear unwilling to make the break complete.

At the start of December, President Volodymyr Zelenskyi announced that the Ukrainian state would prevent “religious organisations affiliated with centres of influence in the Russian Federation” from operating in the country for the sake of Ukraine’s “spiritual independence”. Sanctions have also been imposed on a number of clergy.

Church members say they do not know what to expect next, and claim they are being persecuted by the authorities. The Ukrainian security services (SBU) search churches and monasteries almost every day, claiming that they are looking for weapons and saboteurs.