How Russia’s Information Warfare Targets the Church of Constantinople 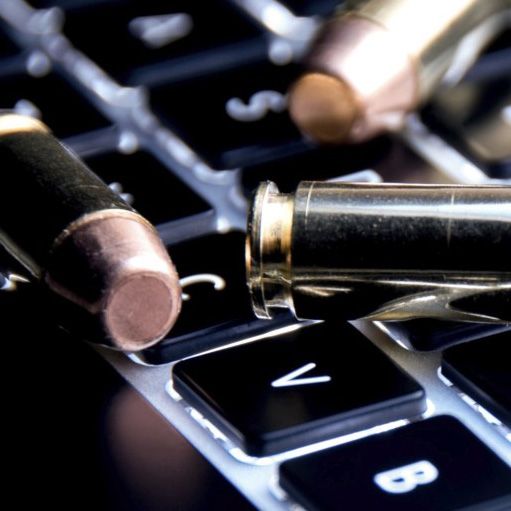 Ecumenical Patriarch Bartholomew occupies a unique position in Christendom and shepherds his flock from an almost Muslim-only country: Turkey.

Headquartered in Constantinople, present-day Istanbul, the Ecumenical Patriarchate experienced prominence during the millennial-long Byzantine Empire, but persecution following the Fall of Constantinople in 1453 and emergence of Ottoman rule, eloquently captured in Sir Steven Runciman’s classic The Great Church in Captivity.

Today, Bartholomew’s role is purely religious and like his predecessors he is primus inter pares (first among equals) in the hierarchy of global Orthodoxy, which is administratively comprised of 14 self-governing churches who share the same faith.

The Church of Russia is fifth in order of precedence, following Constantinople, and the other ancient Patriarchates: Alexandria, Antioch, and Jerusalem. Its long-standing desire to be first, however, is well-known and unconcealed.

Strongly supported–some say co-opted–by Vladimir Putin’s Kremlin, the Moscow Patriarchate has not been shy about both advancing Russian foreign policy and flexing its ecclesiastical influence internationally. One tactic employed as described by Lucian Leustean, a well-known scholar of Eastern Christianity, is “Visits by high-ranking clergy in the name of cultural and political diplomacy in the Western world.” Marcel H. Van Herpen, the author of Putin’s Propaganda Machine: Soft Power and Russian Foreign Policy, describes the Moscow Patriarchate as Putin’s “secret weapon”.