Orthodoxy, Capitalism, and “the West” 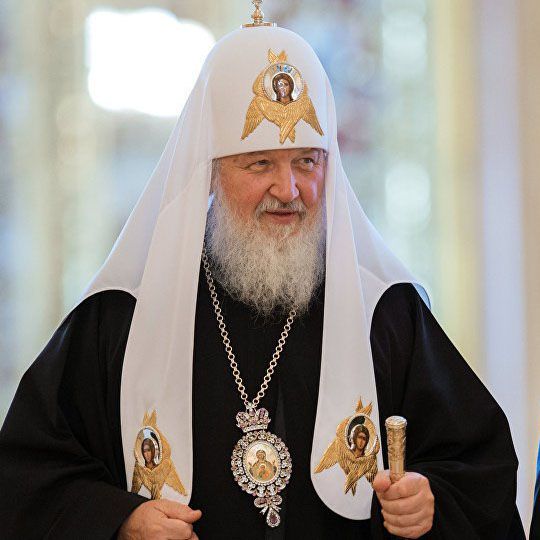 Nathaniel Wood
Is orthodox christianity stuck in the past?
A Blog of the Orthodox Christian Studies Center of Fordham University

In a recent essay for the Bloomberg View, Leonid Bershidsky attempts to explain why traditionally-Orthodox countries “remain stuck” in the anti-capitalist, anti-Western, and authoritarian mindset characteristic of the communist era. Drawing support from a new World Bank working paper, Bershidsky locates the source of this mindset in supposed theological differences between Eastern and Western Christianity. He argues that post-Soviet Eastern Europe’s slowness to adopt capitalism and its penchant for authoritarian leaders is not explained by its communist legacy but by its Orthodox Christian heritage. His conclusion is that traditionally-Orthodox cultures “aren’t really comfortable in a Western-dominated world,” a problem that can be “mitigated” but not “removed.”

Unfortunately, Bershidsky’s analysis remains stuck in an obsolete “clash of civilizations” narrative that obscures more than it enlightens. The insinuations of irrationality and irredeemable primitivism (as if reason dictated that those outside the West should be comfortable in “a Western-dominated world”) are the hallmarks of a (neo)-colonial outlook that thrives on civilizational divide. That Bershidsky is able to muster “Eastern” scholars who affirm such a divide is little more than an affirmation of the pervasiveness of the hegemonic discourse of Western superiority.