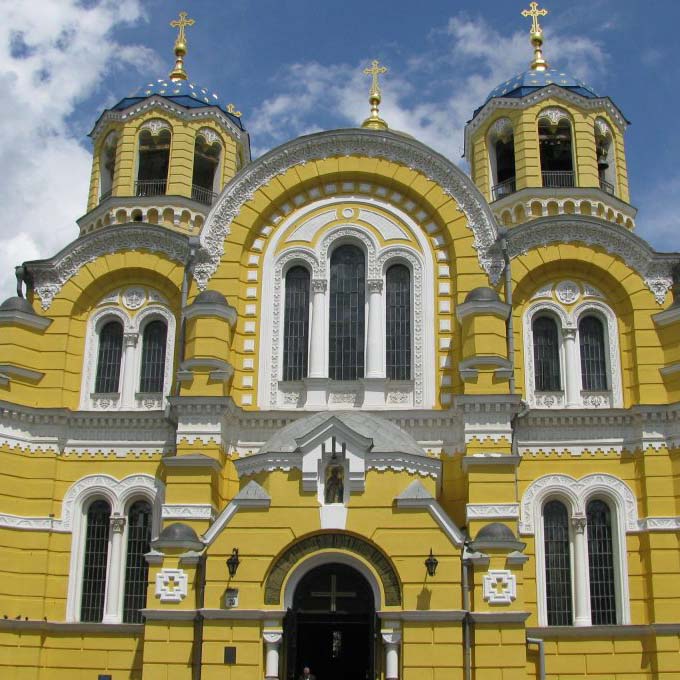 The historical path of the Church in Ukraine is controverted and complex: both Moscow and Constantinople claim Ukraine as their canonical territory. As a result, one of the largest Orthodox Churches in the world has experienced schism for over twenty-five years.

In April 2018 the Government of Ukraine officially requested a Tomos of Autocephaly for the Orthodox Church in Ukraine from the Ecumenical Patriarchate. This news brought joy to some, and caused anxiety for others.

In response, the Synod of Bishops of the Ukrainian Orthodox Church (Moscow Patriarchate) (UOC-MP) published an “Appeal to the Faithful of the UOC” on May 25 2018 (English translation). Sadly, this document contributes little towards the normalization of the ecclesial scene in Ukraine.

The Appeal refers to a “schism in Ukrainian Orthodoxy,” implicitly recognizing that the Orthodox Church in Ukraine extends beyond the borders of the canonically recognized Moscow Patriarchate jurisdiction, which is useful. Other statements, however, portray the struggle for Church unity somewhat disingenuously.